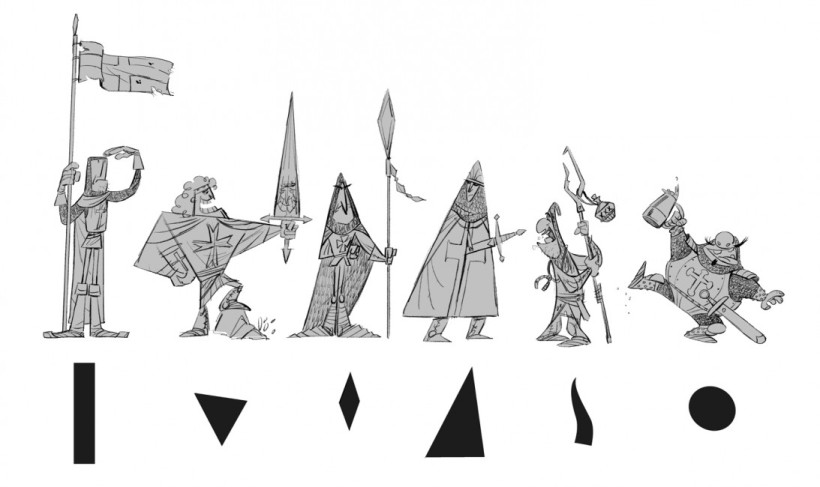 Maya Angelou chatted with Dave Chappelle and said that the chief virtue to unlocking all other virtues, including love, is courage.

Since that’s so: from the AD&D Dungeon Master’s Guide, second edition, on playing the dice.

‘Before you agree that a character is hopeless, consider the player’s motives. Try to be firm and encourage players to give “bad” characters a try. They might actually enjoy playing something different for a change.

‘A character with one or more very low score (6 or less) may seem like a loser, like it would be no fun to play. Quite simply, this isn’t true! Just as exceptionally high scores make a character unique, so do very low scores. In the hands of good role-players, such characters are tremendous fun. Encourage the player to be daring and creative. Some of the most memorable characters from history and literature rose to greatness despite their flaws.

‘In many ways, the completely average character is the worst of all. Exceptionally good or exceptionally bad ability scores give a player something to base his role-playing on—whether nimble as a cat or dumb as a box of rocks, at least the character provides something exciting to role-play.

‘Average character’s don’t have these simple focal points. The unique, special something that makes a character stand out in a crowd must be provided by the player, and this is not always easy. Too many players fall into the “he’s just your basic fighter” syndrome.

‘In truth, however, even an average character is okay. The only really hopeless character is the rare one that cannot qualify for any character class. The playability of all other characters is up to you.’