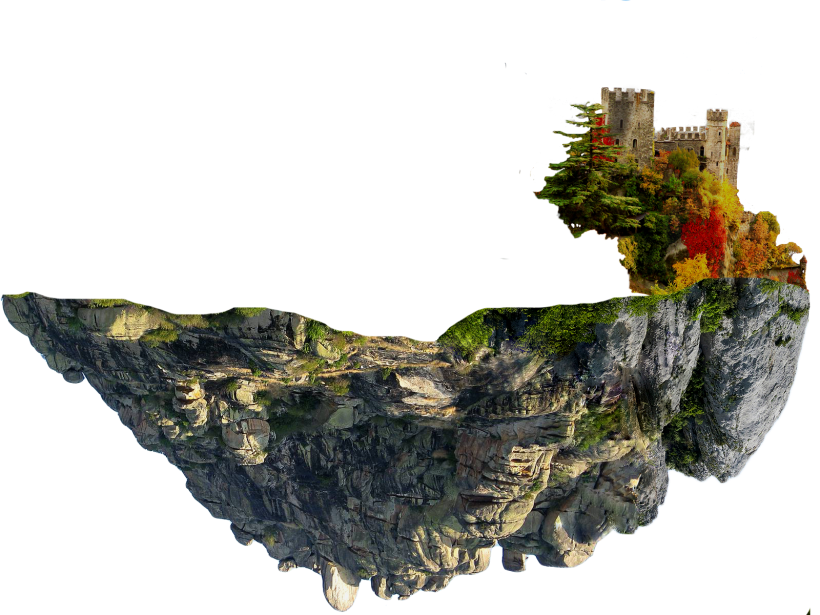 In choosing Gene Wolfe’s Castle of Days, I think:

Anybody else touches it, I’ll eat them.

(I’d go hungry if it weren’t for Shultzy’s two-bean chili.)

It’s got a torn dust-jacket: a gleaming city with a thousand carts in marshal, some font out of the Eighties. Folded now, on my shelf beside Pnin.

Scanned for your pleasure, as it might not pick you up off the bookstore floor.

Read them to you:

• When Beauty Rode the Rails — A Pictorial Album of Old-time Railroading
• In this Academy — Pennsylvania Academy of the Fine Arts, 1805 to the Bicentennial.
• Ships and the Sea — A Chronological Review
• The Triggering Town — which I read once, forgot the contents. On the cover, below ‘Richard Hugo’ someone tagged: < Cherubino >. I hope another narrative develops in the side-margin. Roll the dice for a dollar.
• Mutiny on the High Seas — which caught me by the jacket fold: ‘sixty-six interesting and true tales of mutiny murder and plunder,’ and promises to ‘outline the nature of mutiny, its causes, its implementation, and the resulting penalties.’

The last is second to Castle of Days in text-quality-to-cover-q. ratio:

I’ll admit the cheek in me wants to say that the bookish thing that got my grit was the set of shelves themselves, two twins under an awning, beside a window lettered M-A-G-U-S in the University District.

I stood around them for a half-hour in half-bend. Picking, scanning. Half the stuffs covered in plastic sheathes—a protection that appeals to me more and more. Not the plastic, I reckon, but that someone cared enough to keep that paper from harm.

When I asked the girl who sold me these books where I might find a good place to sit down and hang out, hungry:

‘Down the alley, on the right, look for a sign. Solstice, maybe.’ (The maybe because she couldn’t remember whether there was a sign or not.) ‘It has a heated back-patio.’

The clomp of feet down wet alley.

If you say it aloud and don’t overpronounce the y like you will, Shultzy’s sounds suspiciously like a garbled shultsis, which is awful close to sulstice, which is a wavery form of solstice, the café which—after making the diligent mistake of sitting on their non-heated back patio and eating their unassuming two-bean chili—I found from Shultzy’s ambivalent bartender to be in fact both next door and a good place to sit down and hang out.

Two-bean chili; coffee; bag Ulysses, pick up Castle of Days, because Wolfe is my favorite author, and Joyce just a new challenge.

Melville is a great writer of fantasy (isn’t Bartleby the Scrivener a poor poltergeist who haunts his old offices?). I don’t remove Herman from ‘us’, and too, I think Wolfe is more researcher than explorer, and so in that bookish style, more ‘our’ Borges than ‘our’ Melville.

In Castle of Days, Wolfe exposes that he has ‘stolen from Borges “disgracefully,”‘ admitting to theft of the name Baldanders, among other filchings.

Baldanders is a character from Wolfe’s Book of the New Sun tetralogy, who ‘like the Undines . . . is a giant who is still growing.’

This is from an essay within Castle of Days called “Onomastics, the Study of Names.”

That sort of essay excites me.

Another chapter in this book serves as a partial appendix to the aforementioned tetralogy.

Archon — A chief magistrate, a governor
Uhlans — Light cavalry armed with lances
Caique — A light, lateen-rigged sailboat
Delta — An island formed at the mouth of a river by deposited silt. It is nearly always triangular, like the Greek letter.

I found two fuller indices as their own books in the U of W Bookstore, written by another fellow. Scarlett Dax, maybe. I forget.

More than the words’ afamiliarity, I was, am, so satisfied with that delivery of delta’s description: how a revelation is made and released at a solder’s drip.

I recall him saying that he was committed, in this set of books at least, to calling things only what they were. Appreciate, Gene, and too—with a book of this nature: written in the authorial voice, the fictional voice, and the spoken voice transcribed—the transparency is refreshing, encouraging to this young man’s ‘nascent wood-notes’.

This reminded me more of stuffing a sleeping bag. Whenever I could dig a bookmark in, as my hand, I did.