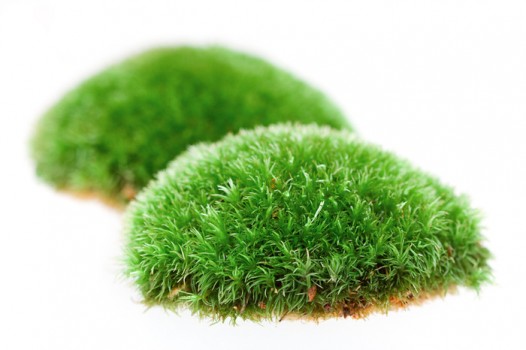 Though my regular acquaintance with contemporary poetry periodicals comprises only four or five magazines, I assert that Stephanie Rose Adams’ “Through the Long Greenhouse” is the most philosophically—phenomenologically—challenging poem in recent memory.

‘Phenomenological’ is indeed the word, as Adams’ piece ranges earthly transubstantiation: the speaker emerges from a lacuna (‘I stepped so cleanly out’) into either readable (i.) winnowing or (ii.) excess so lavish it molts without pause (‘the eels purled down/in green ribbons’), into a body obliterated to ‘rivulets’—then to fish, to a mind-in-fish, finally to further omniscience, one that sees ‘the caul fattening between each world.’ It is an experience shepherded by the most uncanny images, as leeches ‘clink and f[all],’ and from the speaker’s ‘backswept horns’

the sopped weeds rained
and my hooves knocked at earth.

It is through the intelligence of this imagistic mélange that the poem builds to a gestalt that is truly challenging. It is not simply a plant god that we are given, not a cat lord, but an unfolding or slippage in the very world we know, occupied by our terraces, greenhouses, the very mind of us; even space is a palpable ‘tangle of branches’ through which the speaker swims. It is not the abstract that Adams has sought to win us with, but—somehow—the cellular. This poem is, in one sense, a cross-section of cytoplasm, our daily cup of coffee held to light and looked at. Unsurprisingly, Adams puts the perspective best:

seas
inscrutably coiled
in the pharynx moor of gill
of charr

And ‘intelligent’ is, once again, the word to describe the late volta in “Through the Long Greenhouse”—how touchable all Adams’ philosophy suddenly becomes with ‘the past is too deepened to say’!  Though the phrase has its own flattening poignancy, the movement of the revolving, reforming world (or revolving, reforming self or—most appropriately?—the caesura where those hands are held) as it ‘web[s] widely/over emptiness’ is generous, almost beneficent.

For an invested reader, this poem changes a day, then—if she dares—a life. The duty of art shines in Adams’ gambit, and one realizes, once again, that precious little else is of consequence.

2 thoughts on “Stephanie Rose Adams’ “Through the Long Greenhouse””