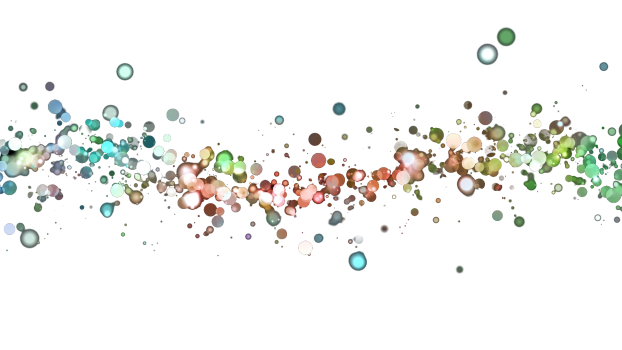 Cairns’ “Aspect” impresses by virtue of its molecular fancy and romance. Though its discourse is redolent of Marvell—the conversational ‘event’ here is parley about body and soul—there’s an original softness in the speaker’s dialogic give-and-take, and also a loving humility in the ‘lo’ and ‘meet’ archaisms.

What I mean is: this is the conversation I’d like to have as preamble to a date.

The action of the poem is precisely a ‘spinning countenance’: precisely breathless, owning both the memory of a breath that’s gone and the prospect of one that will follow. This is why I put aside my suspicions about Cairn’s choice to re-use the ‘mani-‘ prefix in close proximity, to repeat ‘simulacra,’ to play on ‘unschooled’—the poem is an aspect, a momentary part-as-capture. Incidentally, the idea that a simulacra could ‘swerve beyond / appearance alone’ is only to be understood as a product of such breathlessness, since it is nonsense; it is the kind of reflection that grows into merit in the moment of romantic lightning—a turn of phrase that is likewise laughed about a year afterward, a ‘dizziness [that] proves seemly here, up close, and cultivates // at last [!] a sweet, uncommon modesty.’

As with Stephanie Rose Adams’ “Through the Long Greenhouse,” the sustained poise of “Aspect” is its most striking feature—in Cairn’s case, an implied in-text exchange leads first to a ‘sudden bubbling near the heart,’ and finally to a ‘promise [. . .] to serve an altogether animate occasion’ (both emphases mine)—where the actors get to—and to what exactly they aspire—remains in question.

We could do, after all, with a bit more of affection that resolves itself uncommonly.

One thought on “Scott Cairns’ “Aspect””