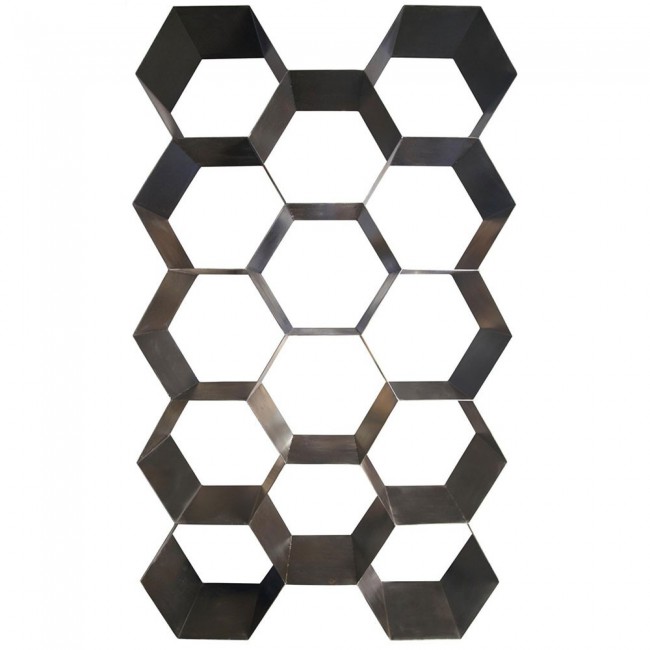 Invention sleeps within a skull
No longer quick with light,
The hive that hummed in every cell
Is now sealed honey-tight.

His thought is tied, the curving prow
Of motion moored to rock;
And minutes burst upon a brow
Insentient to shock.

Nothing less than the life post-mortem is the subject of Roethke’s violently concise little “Death Piece” (Open House, 1941)—a poem unabashedly scion to the green primogenitor of Dickinson. It’s a packed stack of wonderful reminders, in this time of metrical exiguity, of how a paradoxical blend of imposition (rhyme, meter) and receptivity (the ichor which draws down into those carved channels) is key to the deeper workings of poetics in general. That’s what really separates poetry from the idea of prose, isn’t it—that there’s something conveyed in the poetic that’s gnomic in both content and form?—thereby the whole mechanism (both process and result) involves a reckoning with Truth, whatever incarnation it may take. Mastery and surrender are the telltale marks of a great poet.

“Death Piece” is two stanzas: each four lines long, iambic tetrameter followed by iambic heptameter, an ababcdcd scheme—and while there is no getting round of its formal groundwork, the current of its substance relegates all structure to the riverbed—visible, and surely there, but secondary to the river itself.

Not perished or absent, but in a state beyond conscious reckoning (lest it should wake again!) is the life post-mortem. ‘Insentient to shocks’—yet existing still in a world where such shocks persist—is the brow, the skull, likened to a stone. And thought, though moored, still sways upon a vast sea, begging the question ‘Why?’ of its motion, and ‘Upon what deep brine does the dead consciousness sway?’ But most gnomic of all is ‘the hive that hummed in every cell,’ which invokes the multiplicity of being, and our biological/spiritual kinship with that most Otherly insect kingdom. This ‘now sealed honey-tight’ begs the next mortal question—’Where?’—so magically as to present, simultaneously, an alchemical vial of hermetic transformations, a sphere of amber, and the sense that what one finally gives herself over to create (as honey to the hive) is the substance that seals her in death.

I live high in low places.

View all posts by Rat Tail →