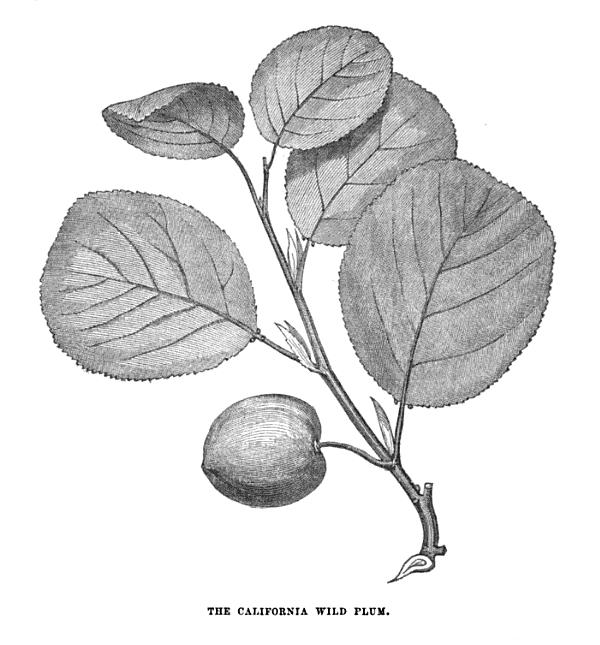 A used book was gifted me by the Ma: The New Poetry: An Anthology, published 1917, edited by Harriet Monroe. It is sobering—perhaps encouraging?—to note that, though hindsight colors the trajectory of Modern poetry bright red at every bend, nine-tenths of this 550-page collection is utter dross, Fireside-style stuff (yes, it includes H.D., Eliot, Lawrence, Pound, Frost). What’s most interested me about The New Poetry is the method of its insufficiency—while contemporary poetry boasts quiescence (when it’s quiescent) by irony, academic confessionalism, and a flotsam sensibility, 1917 had deadening rote metrics, telegraphed rhyme and rhythm. Nor, in either case, is much imagination evinced. (Strange how blanched Pound reads: ‘Sing we for love and idleness, / Naught else is worth the having. // Though I have been in many a land, / There is naught else in living.’) Imagination—in what truly great poem is it lacking? Is it not the dearth of it that makes one suspicious of much of The Waste Land? Is it not the pose of it which maddens when reading certain poems of Roethke? Berryman? Ginsberg?

Thumbing through, I find a small selection by Orrick Johns. The poems are unremarkable—whether the fault belongs to poet or editor I cannot tell. From the long poem “Songs of Deliverance”:

I have had one fear in my life—
When I was young I feared virgins;
But I do not any more . . . .
By contact with them I learn that each is a center,
And has a period of brightness,
And stands epitome in that brief space
Of the Universe!

And from “The Tree Toad”:

He cannot know the thrill
Of the soft spring wind,
Or the wonder, when you walk,
What will come behind.

He hasn’t seen the places
I’d break my heart to win,
Nor heard the city calling
When the cold comes in.

Third to last of Johns’ bunch is “Wild Plum”:

They are unholy who are born
To love wild plum at night,
Who once have passed it on a road
Glimmering and white.

It is as though the darkness had
Speech of silver words,
Or as though a cloud of stars
Perched like ghostly birds.

They are unpitied from their birth
And homeless in men’s sight,
Who love, better than the earth,
Wild plum at night.

And by this I am charmed; I catch a glimpse of an Imaginary, choked as it is by the bb ee hh rhyme imposition (which I grant must cause, for Johns, retiring to the cloying spook at ‘silver words’ and ‘ghostly birds’). Something of Johns’ unique imaginative surety peeks through in “Wild Plum,” either in spite of the poet or to his credit.

‘Unholy’ and ‘unpitied’ are such a smart dyad in their unique pejorative: unholy reads as ‘unspeakable’ in that common religious fog, unpitied as point-blank diagnostic (like the surprising ‘homeless’). What is puzzling—and ultimately redemptive—in the poem is its lack of but a jot of interrogative in its alinearity. One is unholy who is ‘born’ (born!) / ‘to love wild plum at night,’ an interdiction that must nevertheless be activated by ‘passing it on a road’ (this circumstance made all the more chancy by the indeterminate noun coordinating with the adjective group ‘glimmering and white’). And if, as I suggest, the second quatrain is a pretty pale build-up stone, the question of a triggered fate (?!) is reintroduced in line nine, compounded by line ten (‘homeless in men’s sight‘?—though this may be a happy accident of rhyme, it’s nevertheless compelling to think the curse to love wild plum could convey itineracy on pure ‘sight’) and laid despondently bare in eleven, since wild plum, presented here, is the earth’s produce.

The imagination, then, is sure for Johns: here is its foment, its antennae jutting out. It could be far more jagged, that Imaginary . . . O! How it is checked and preened in its stupid talk of virgin ‘epitome,’ its pat assertion of what ‘thrills’ the toad must lack (while the speaker bumbles about what he would ‘break [his] heart to win’). No. A poet mustn’t let her era’s conventions keep her poetry from exiting its chrysalid quite horrifying and new—she must not write but one “Wild Plum.”

One thought on “Imaginative Surety”