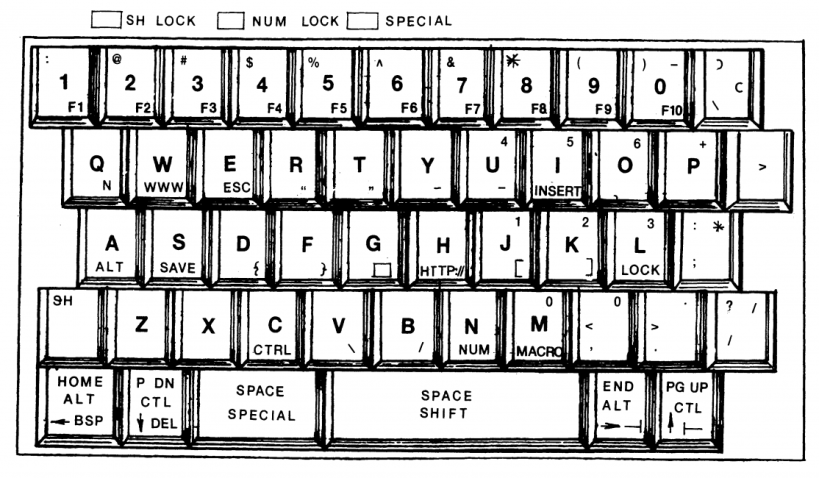 The alert popped up, reminding me. I knew it’d come up faster than I expected. Essays do that, always. So do bills.

Battery percentage suggests go, mosquitos invading the tent suggest go, just to drop the light so they don’t know where we are—there are so few here in Lone Rock that to let the few have such a bright acknowledgement of our presence is a terrible game. Luring luring lurid things.

Tempted am I to just break down the title into its parts, but that form of semantics feels dated or worn. It works to establish one argument based on a few definitions and often serves to dribble my voice down to its most spartan form—though I suspect that voice is what got me into the predicament of answering this question in the first place.

See, I suggested that a writer owes something to the reader. That he or she ought to provide the right answer or a good answer or a correct delivery or truth to a reader. And that ‘ought’ caught your attention because—correct me if I’m off here—you see the writer in his or her writerly moment as a flue for the smoke of some inspiration—that their Ought is only to translate that presence or plural presences into a truthful, blessed account, with gifts they received at birth and honed or trained through practice. That the idea of owing an audience is like pandering to an academy for kudos, or the diver staring a few judges down as she leaps from the board to make sure those judges know this is for you, panel and so loses some swan-like purity.

Maybe I’ve written you beyond what you believe.

Ought a writer concern hermself (Codrescu) with an audience while in the artistic moment of laying the creative down?

I have to dive into a sentence and uncoil it into something that makes an effort at full-scale exploration or explication similar to how I stare into space. I flow through a cryptic moment that’s both kinetic and oddly visual, let the tent become an abyss into which I pour a string of imagination-cum-verbage which pops out in little keystrokes; not necessarily hoping that Audience in armchair with lit lamp is nodding (but, Audience, you are not nodding, which I can predict, nor are you in an armchair, but you do set your finger to your lip in a way that gets a bit of wet on your pointer)—just hoping that you are listening.

If I were speaking to you in person, I wouldn’t be looking at you in moments of high Memory Recall, I’d be staring off, trying to get it right without your fascinating face distracting me.

But then I’d glance back to evaluate where to turn next.

So when does the writing end and the editing begin?

As you’ve suggested innumerable times, a poor piece can be written, and will be written, but it need not be published. An unpublished writer is a diarist.

Could our scope of Audience expand? Is a reader who picks up herm’s own book that’s lain in her bedroom for years (say 15), and doesn’t remember every word, who then reads avidly, not be an Audience, though that writing was (is) his own?

Sum: Does a diary have an audience?

A writer ought to wholeheartedly attack the space he finds himself in as soon as he’s there, and without intention and with abandon, and I think that a lot of writers, especially after about 23 when a writer realizes there are readers—or maybe just after 23 when a writer realizes there are other people with complex thoughts; as complex, equally, as his own—a lot of writers stop writing with abandon and start catering to a quality of ‘writerhood.’ Fame. And suddenly forgets investment. Surrender—a necessary action to reach creative release—is left off in favor of control, craft, plot synthesis, theme integration. Business words. The act of gettin’ ‘er done is tantamount to success and then collecting crystals & loot become more important than engaging each NPC.

And if that’s what we’re fighting in saying a writer ought not be concerned with an audience, I’m all for the fight.

But I do think that I’ve found something valuable in assuming an audience. And I hesitate to share my secret not because I think I’ll be copied, but because I’m afraid I haven’t done it in full yet, and dodge jinxes like a sailor. But you’re here and its not all that exciting anyhow.

Here goes: every time I write a letter starting Dear X, no matter the topic matter, I assume a tone. That tone is based on hours of conversation and exchange, begun five years ago with a few back-and-forth emails about reading your book. As your response came drifting back to me, I incorporated the content therein, was wowed by your scandalously different approach, and we developed a collective rapport—jokes; vocab; topic matter; etc— and now, leveraging that rapport, I write with a particular style in hopes of sounding right to you. I blow a pitch-pipe with Dear Audience so that this song is in the tune of Audience.

If I write to my Grandma Jill, ‘glumming’ will not ever be a verb . Sound effects and ASCII character drawings disappear.

Without an audience, I have to be all of my Selves. That only works in one place and it’s not a piece of paper or a TextEdit document, so I grasp the sanctuary. Perhaps my writerly mien is different than others, but I feel writing of all kinds is my mode of communicating, whether it’s read or not.

So: ‘Dear X’ and from there, it uncoils. That’s my plan. Then go back and as you’ve taught me, Audience, erase how I started.

When you speak to Marlin down at the Pike St Pub or to the unknown hag hanging from the bus window, shaking her sandwich at you: you speak how you expect it to come across with most effect, and if you anticipate telling her the same way you tell Marlin that you don’t want her pickles on your face, you’re likely to keep getting pickles and worse. You can skip the Audience and yell at Marlin-who’s-not-Marlin, but you’re going to be an unheard yeller / speaker / writer, which is acceptable, just not commonly sought.